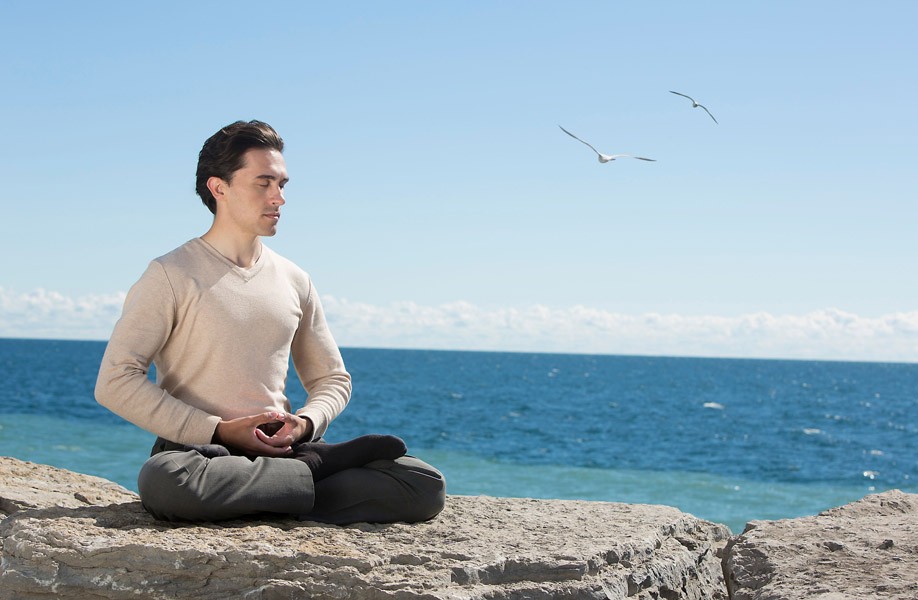 Falun Gong (also commonly known as “Falun Dafa”) is an ancient Chinese spiritual discipline in the Buddhist tradition. Pronounced ‘Fah-loon Gong,’ it consists of moral teachings, a meditation, and four gentle exercises that are a truly unique and highly effective way to improve your health and energy levels.

At the core of Falun Gong are the values of Truthfulness, Compassion, and Tolerance (or in Chinese, Zhen 真 Shan 善 Ren 忍). Falun Dafa teaches that these are the most fundamental qualities of the universe, and takes them to be a guide for daily life and practice.

In the words of Falun Gong’s founder, Mr. Li Hongzhi, “assimilation to the highest qualities of the universe-Zhen 真 Shan 善 Ren 忍 -is the foundation of practice. Practice is guided by these supreme qualities, and based on the very laws which underlie the development of the cosmos.”

By 1999, Falun Gong had grown to become the largest and fastest growing practice of the sort in Chinese if not world history. In just seven years since its 1992 introduction to the public, an estimated 100 million people were practicing Falun Gong.

Today Falun Gong is practiced in more than 80 countries around the world, with clubs and associations existing in a range of cities, companies, universities, and other settings.